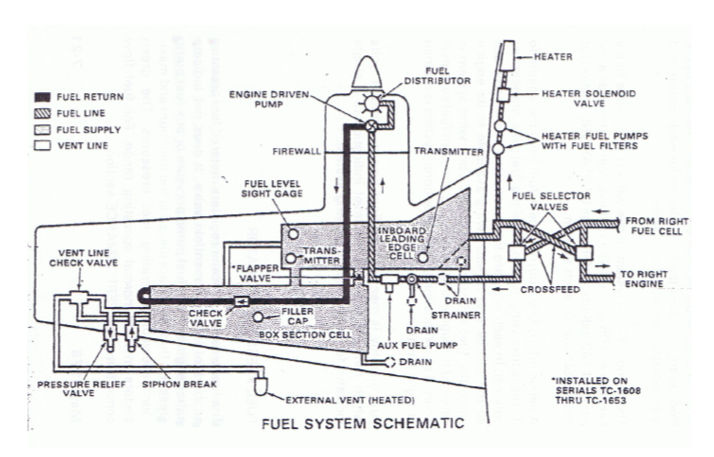 Located on outboard side of left engine nacelle. Power unit should be capable of delivering 300A. Turn electrical systems OFF prior to connecting external power unit Once connected, turn BAT switch ON. 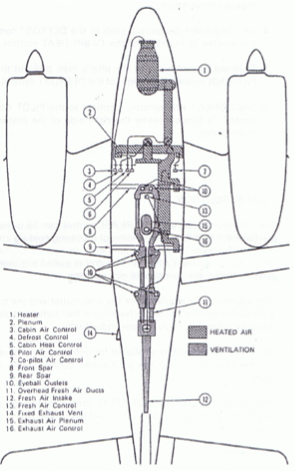 This is a deiced Baron, but is not certified for Flight Into Known Icing (FIKI). Here is a brief description of the deice systems:

Adjustable linkage connected to an actuator assembly located under front seats. Actuator driven by an electric motor. The landing gear may be electrically retracted and extended, and may be extended manually.

To prevent accidental retraction on the ground I recommend one of the following after pulling off the runway and stopping the airplane: 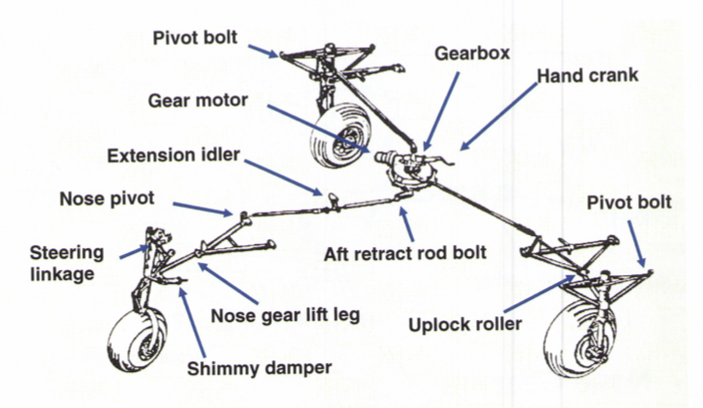 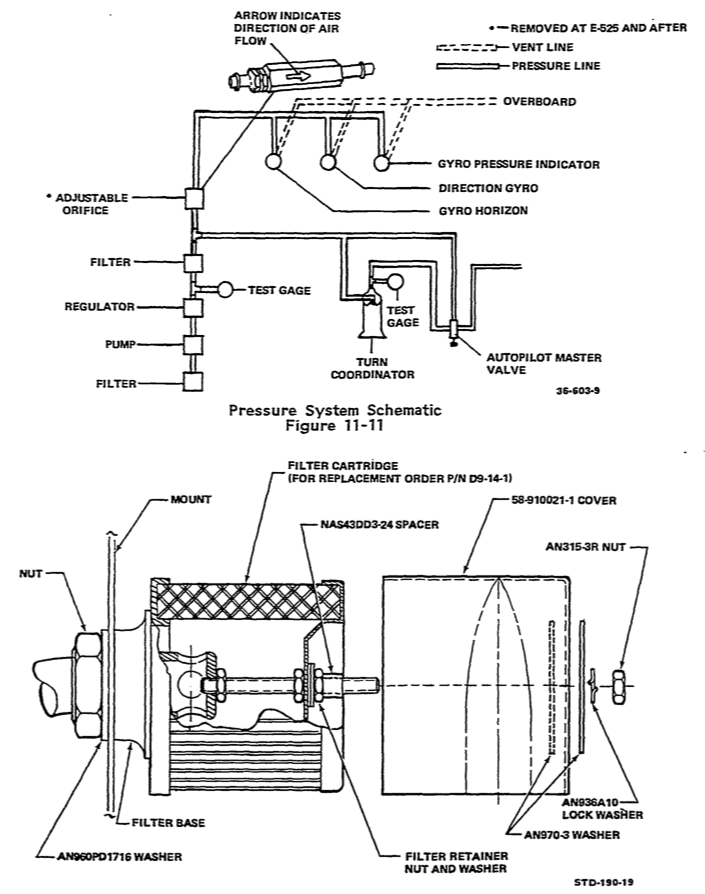 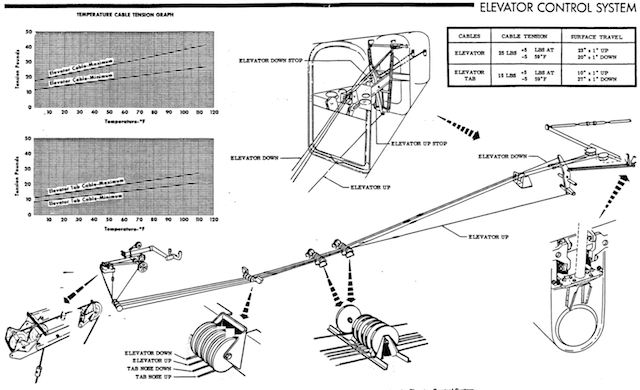 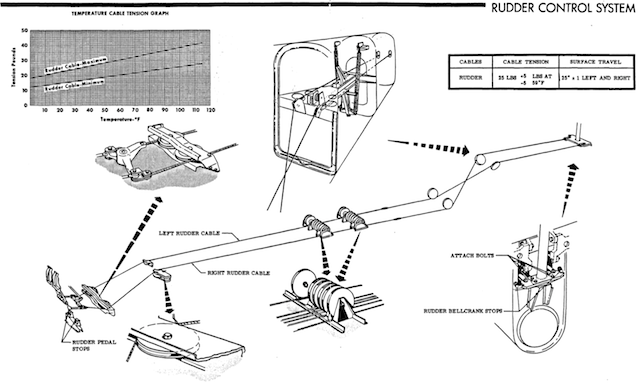 There are a few things specific to the Beechcraft line that should be checked on preflight inspection.


Here are a couple of them that were recently found NOT to be in proper order. The first is the downlock lever. The cable had broken leaving the lever hanging down as pictured here. Normally it should be up and the cut out portion of it should rest against the silver uplock roller. 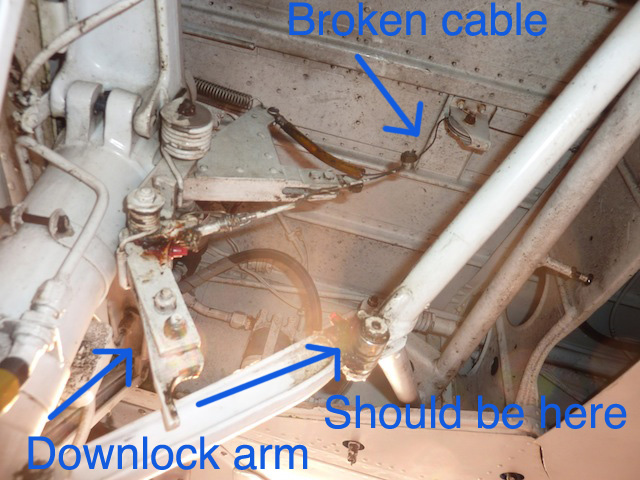 Here is a picture of the emergency gear handle which is covered (trapped) by the forward spar cover. Should you have a gear extension failure and the handle is trapped like this, there is no way to manually extend the gear. Always check that the handle can be engaged as part of your preflight cockpit checks. 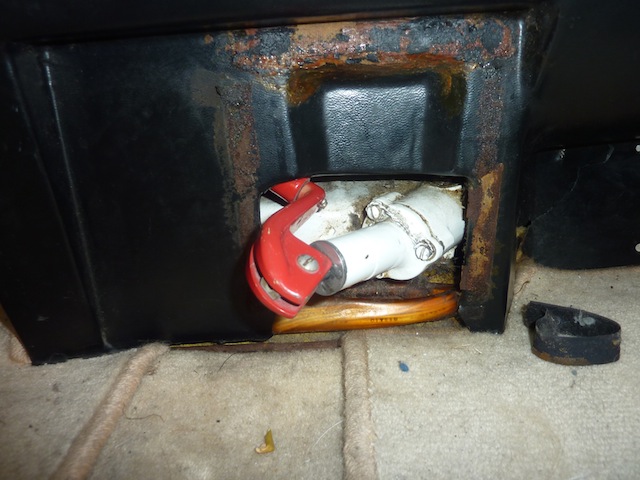