Not unlike flying single engine airplanes, proper airspeed control is critical to the successful operation of a multi-engine aircraft. There are, however, a few new airspeeds with which we need to be familiar. Some of these are:


A couple of these bear additional discussion. One is Vyse, commonly referred to as "blue line". With one engine failed, you will want to establish the airspeed at Vyse (blue line) and maintain that as closely as possible.

Vmc is so important, it has its own page located here. In short, do NOT allow the airspeed to decay to Vmc or below with one engine inoperative. 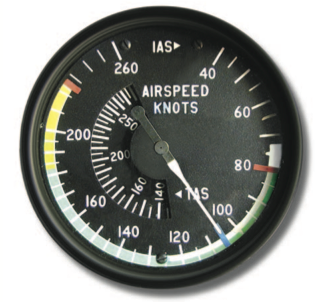