1. Control and performance - Aircraft is flown in instrument flight by controlling the attitude and power, as necessary, to produce the desired performance.

2. Primary and supporting - Which instruments are primary/supporting for a given IFR maneuver or flight regime 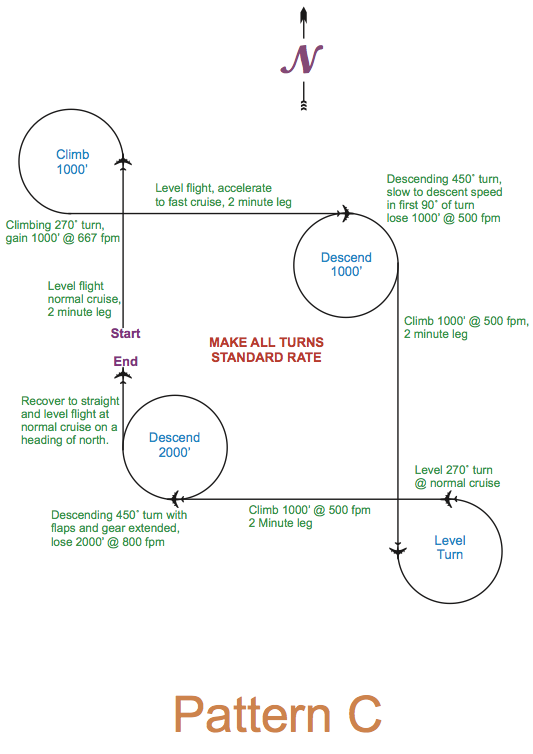