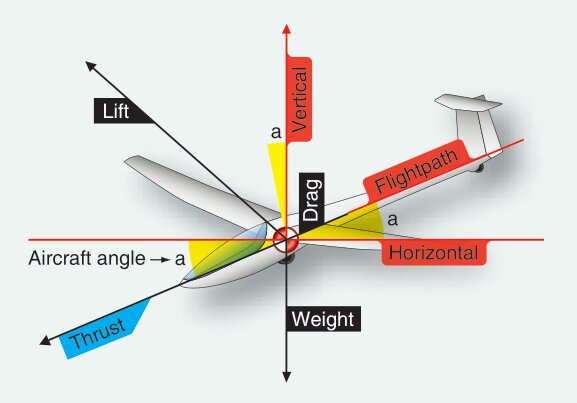 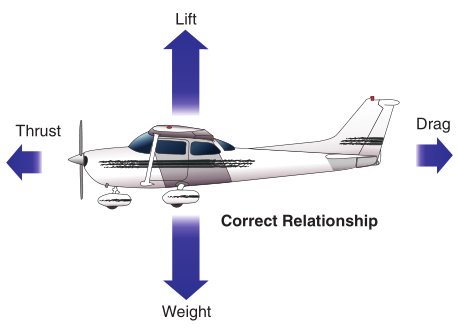 Below you'll find diagrams of a glider and its various parts. Terms like aileron, elevator, and spoilers will be used very frequently in your training so familiarize yourself with them. 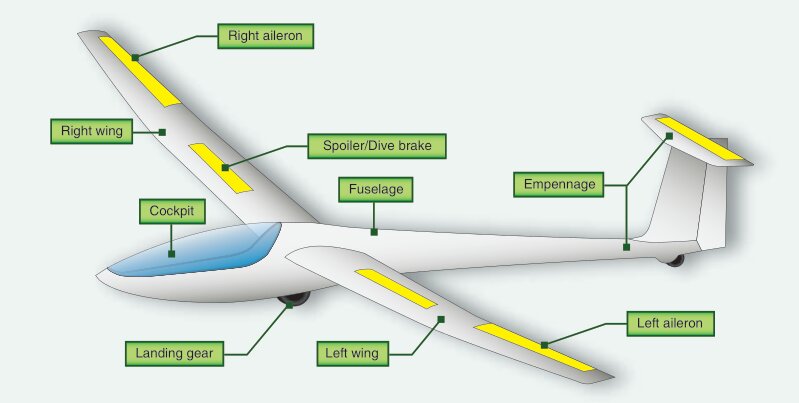 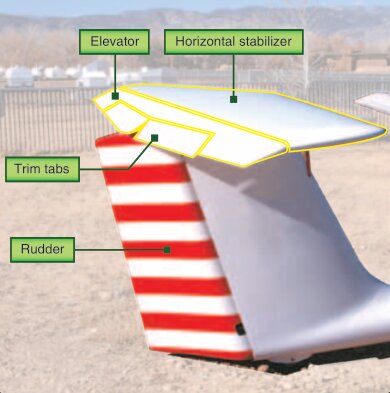 Making turns in a glider can be a bit of a challenge. It is important to use both the ailerons and rudder in a fashion that results in a coordinated turn, one in which the yaw string is straight up and down in your windshield.

If you turn using the ailerons (stick) only, you will encounter a phenomenon called "adverse yaw". This describes the tendency of the glider to yaw toward the raised wing in a turn, due to the increased drag on that wing, as a byproduct of its increased lift.

Of course, you can also use too much rudder, resulting in a skidding turn as shown here.

Here is what the yaw string in the windshield looks like in those rare moments when we are able to turn in a perfectly coordinated way. You may not see this often (at least not from me), but it's glorious when you do, and it's your goal during every turn! 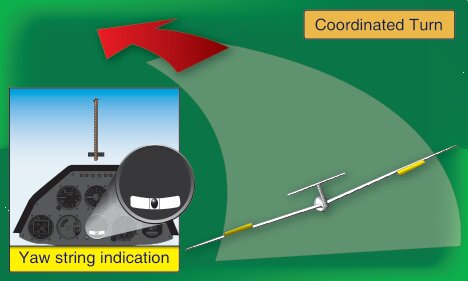